An adventure and exploration into a man’s heart, mind and soul. 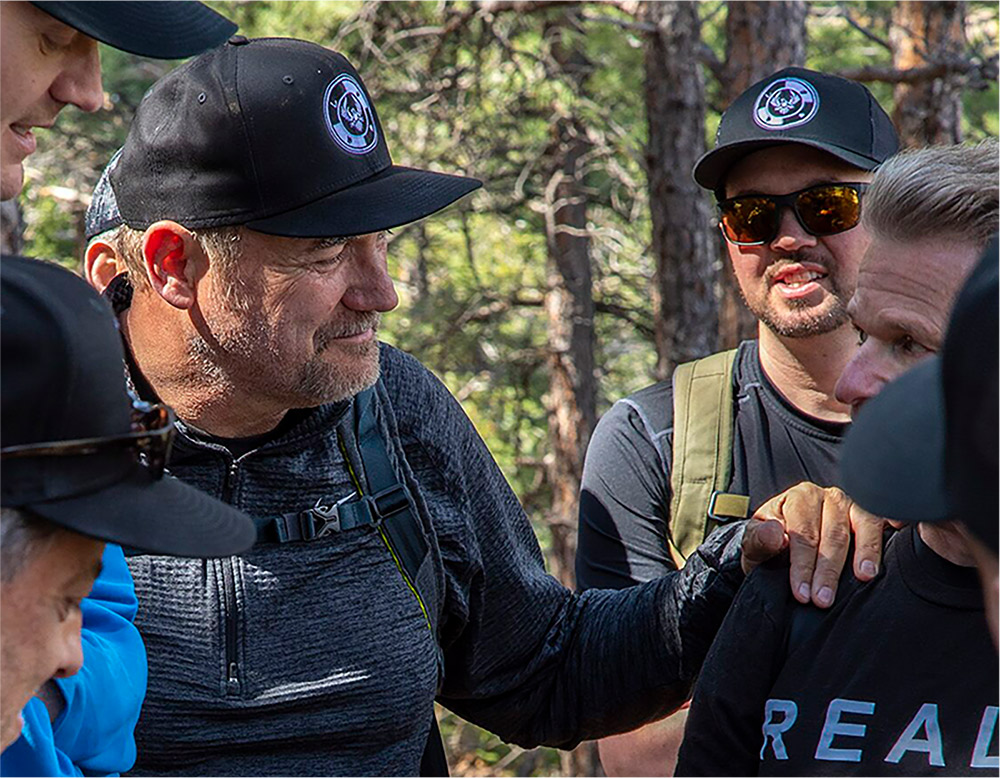 Many men are carrying the weight of the world in their hearts.  In their moments of solitude, they are confused and don’t know the path back to power, liberation, and freedom.

What they don’t know is they are the way out of the mindset that created their disjointed reality. The inward journey of self-inquiry eliminates the self-deception they are living in.

Realm.Men is a community that challenges men to become better men personally and professionally. We hold the mirror up for men to explore and challenge their habits, behaviors, and thinking about who they are and who they want to become.

Men regain their ability to dream and the inspiration to lead & thrive.

Learn about our community

“Your visions will become clear only when you look into your heart. He who looks outside, dreams; who looks inside awakes.”

The science behind Realm.Men is for…

Everyone wins when men do their personal work.

Men who embark into Realm with a committed and courageous heart create their unique vision and are empowered to mindfully close the gap from where they are to where they want to be. 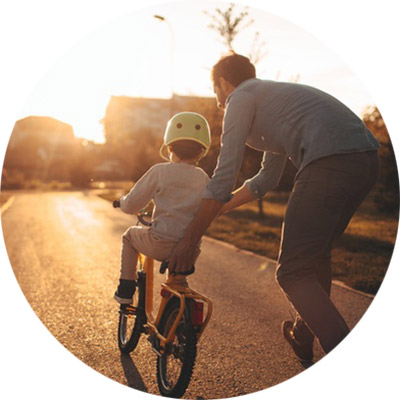 Their children win because men are more present and engaged. 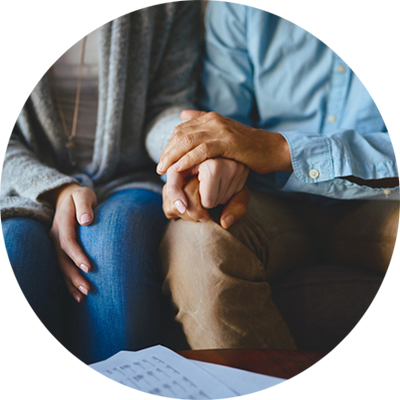 Their wives win because they experience their husband’s humanity and renewed openness and vulnerability. 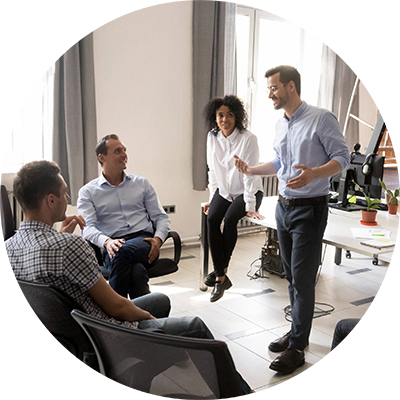 Their clients and teams win because men thrive and empower others to lead.

Hear What Our Members Have To Say

“Realm helped me deconstruct my secrets and debilitating shame and transformed them into my greatest assets. I was able to mine my resentments and now I lead my family and business with passion and purpose.”

“Realm.Men is a sacred community where I can be my authentic self, be called out when I am not and learn and grow with the help of the other members.”

“What Doug’s program did for me was inspire me to declare my goals and to keep me aligned with those goals so that I could reach them without sacrificing the other areas of my life.”

“The Coaching of Doug McGhee has played an enormous role in both my personal and business growth.”

“Doug’s leadership has inspired me to take a deep dive to find My Truth, stop lying to myself, to get real and raw about who and where I really am.”