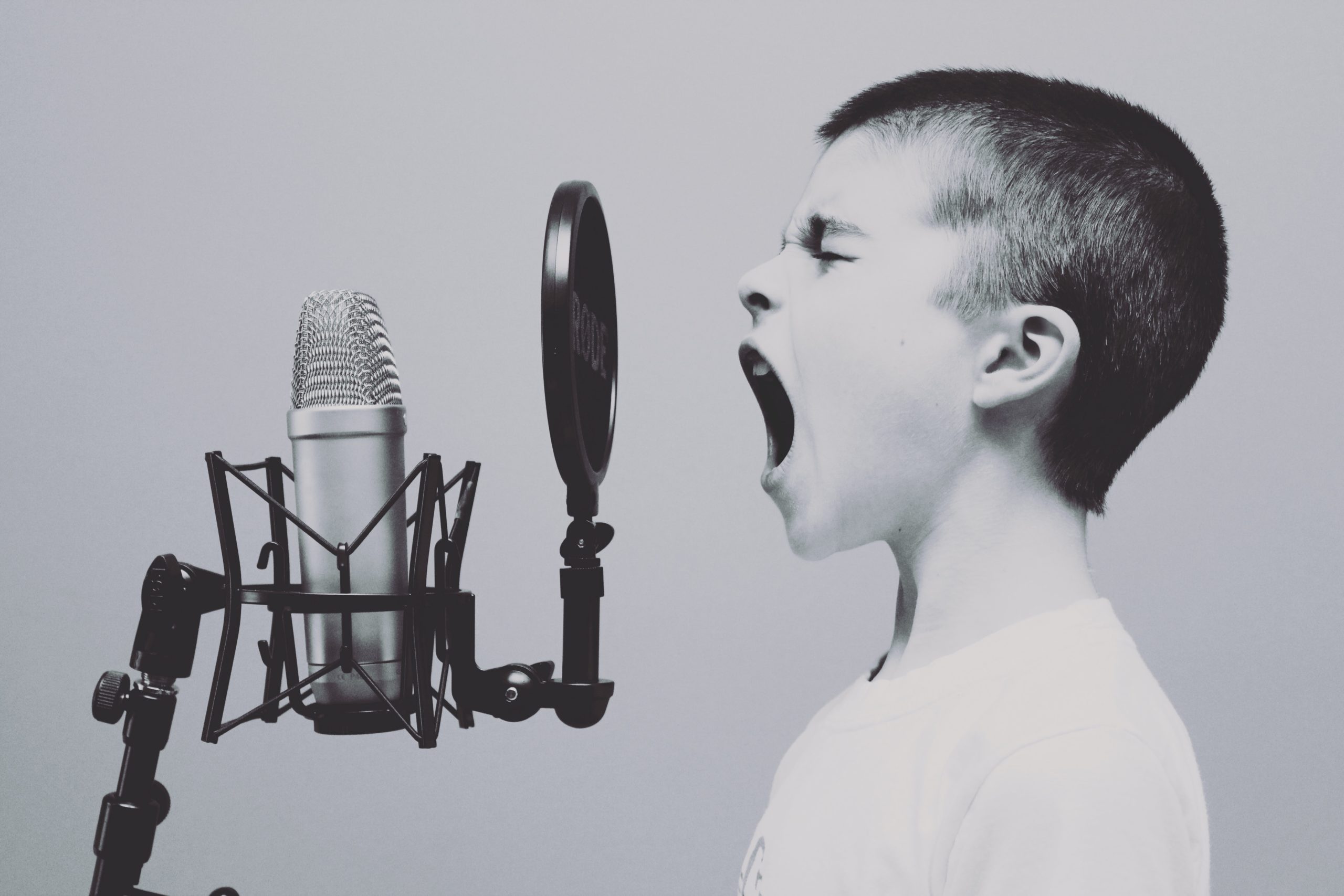 Nice Guys Are Full Of Sh*t

Nice guys are full of sh*t

What does it mean to be a “Nice Guy?”

Not what I first thought. The label had a different impact on my life after my inquiry.

For me honest self reflection or the figurative “looking in the mirror” is the purest form of self inquiry.

What I discovered. There was a hidden agenda built into my life strategy.

The problem, the imbalance of how I felt and how I wanted others to see me. A disconnect, in-congruency and inauthenticity.

For a good part of my life I was fueled by how calm and collected I appeared.

Mortgage banking is a stressful job. Deadlines, timeframes realtors, staff, clients, all pointing to you to produce a result. To secure the financing: no financing, no transaction.

Early in my career a father was distraught that his family would have to be in a hotel on Christmas Day. I was to blame because the loan was not ready to close. He climbed on the conference room table at the title company and sat with his legs crossed. He was unwilling to move until the transaction closed.

It can be stressful.. Not Zen. Although I learned to pretend I was unaffected and played the Zen card.

For years I received evidence and feedback from others to validate and dignify my behavior.

That is where the trap begins for many men.

In Robert Glover’s book No More Mr. Nice, he shares how the nice guy syndrome was created and how ineffective the script can be for men and women.

In 1985 Neil Scott served up the question, “why nice guys always fail with women.”

Let me define Nice Guy in this context so that we don’t get off base?

The phrase Nice Guy can mean many different things both negative and positive.

For the intent of my sharing, the Nice Guy traits are:

“Nice guys are trying hard to be good and to please others because they are hiding something about themselves.” ~ Robert Glover

They are NOT SO NICE GUYS.

Looking in the mirror. I realized the ineffectiveness of the Nice Guy identity. I started the deliberate process to deconstruct these traits that limited me as a man.

The Nice Guy identity is adopted for survival.

It gets worse when men deny that they have the Nice Guy Syndrome.

Or worse yet, men who have no awareness and invest attention and energy. They are feeding the identify.  They believe that is who they are and who they need to be to be loved, honored and appreciated.

Seeks approval and validation from others, avoiding disapproval and disappointing others, primarily women.

The weight and burden of this hot mess is what created the fracture in my marriage. There are no women I know who want to hold that role for their partner. The burden and responsibility is suffocating.

Today I see my behavior and attachment to the Nice Guy identity as a survival technique. Founded and adopted on what I thought would help me be: respected, validated, honored and loved. To meet my needs as a man.

Not an effective strategy for men and many men in our culture have adopted this behavior.

That is how we have learned to survive and get our needs met.

The good news is I was there and today I am not.

Realm.Men is a proven system to help men with their personal journey and self inquiry. To help men spot their limiting behaviors and beliefs through honest self inquiry. Self reflection.

The Nice Guy Syndrome is a limiting behavior. There is another way to stop seeking approval and start getting what you we really want.

What is possible when men commit to the consistent investment in themselves?

Let us help you.

Want to begin your own journey of self-examination and growth? Try our virtual 10-Day Self-Exploration program. Learn more